We started day two with excitement and enthusiasm.  We had appointments in Versailles, a beautiful city with great antique contacts.  However, it seemed that fate was going to try to thwart us.  We woke up at our bed and breakfast (chambres d’hotes, in French) to find that the cigarette lighter socket in our Renault Berlingo was not working, essentially making it impossible to use our GPS, much less charge our phones, camera, and laptops.  Now, we know France well, and we can get around just fine with paper maps alone, but travelling along tiny dirt roads in the middle of remote areas like Le Perche has become an unnecessarily stressful task without the GPS.  So, after weighing our options of losing a day trying to find a Europcar Rental Office that could replace our large car versus losing a day at a mechanic’s shop trying to diagnose the problem, one of the other guests at the B&B suggested it might be the fuse.  We may know the French language and culture almost like it’s our own, and we definitely know how to shop for antiques, but neither of us knows ANYTHING about cars.  It turns out that plugging in two laptops and a GPS into the electrical socket in a car while trying to squeeze in thirty minutes of work before dinner will almost certainly blow a fuse.  Luckily our fellow guest at the Chambres d’Hôtes seemed to have enough experience with mechanics that he successfully pulled an extra fuse out of a friend’s car and replaced ours.  The little green light on the GPS lit up immediately.  We were charged again! 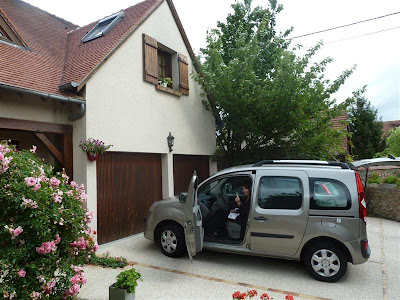 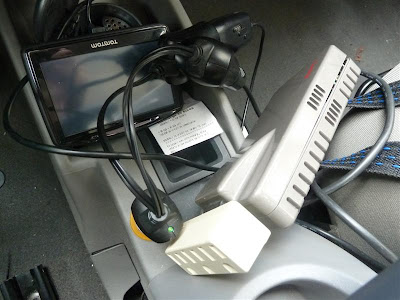 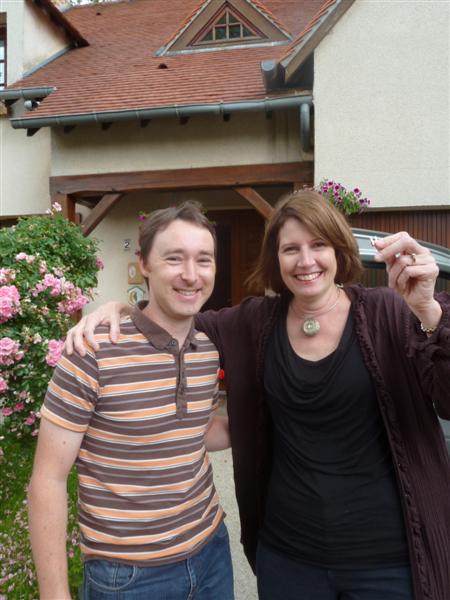 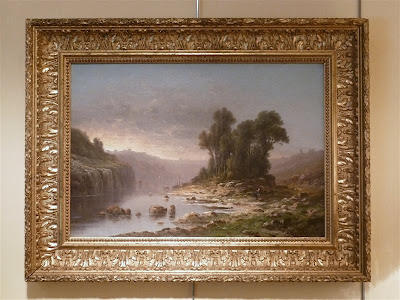 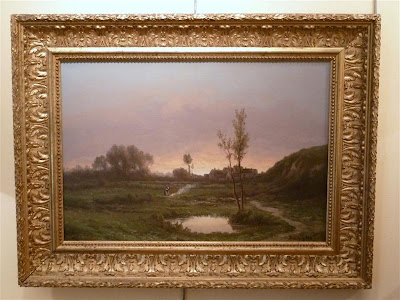 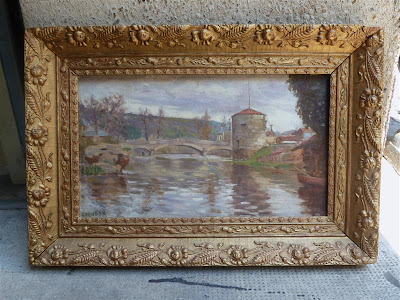 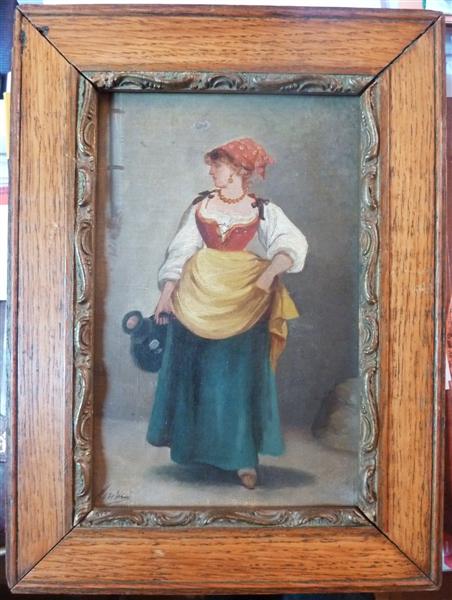 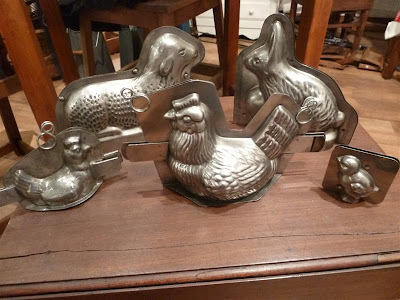 And a group of small antique woodworker’s tools. 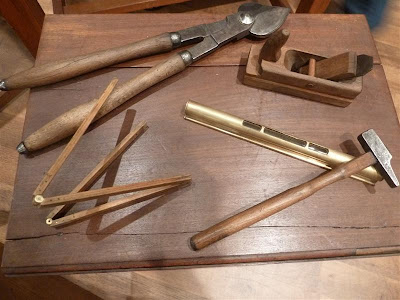 We were ready to load up and head to Chartres, so Renee stayed with our new finds while I went to get the car.  The only problem was, it was rainy and cold (Yes, COLD.  It’s been in the 50’s since we arrived in France) and I was still jet lagged, so I was having trouble finding our car.  I felt pretty sure we had parked next to the chocolatier...or was it next to the patisserie?  In any case, I simply couldn’t find the car.  So, soaking wet, I headed back to find Renee with my tail between my legs.   After we both walked up and down the street several times, we stepped into the chocolate shop to see if they might have any answers.  The gentleman behind the counter suggested that it may have been towed or stolen.  Neither situation sounded very appealing.  Our French friends called the police for us and found out that our car had indeed been towed, even though we had parked in a “Payant” spot on the street and had fed the meter.  Dreading another major delay and major expense, our French friend, Karina, took us to the police station to pay a possible fine before we could pick up our car from the tow yard.  It turns out there had been some small announcement taped to the pole, making our spot a “no parking” spot for the day.  In the end, Karina pleaded with the police so we would avoid paying a fine while we stood by pretending not to understand a word of French.  We had our car back after just over an hour and all agreed the situation could have been much worse.   Thanks to the savoir-faire and generosity of the French we averted two potential roadblocks today!  Let’s hope day three will prove to be less eventful and even more fruitful. 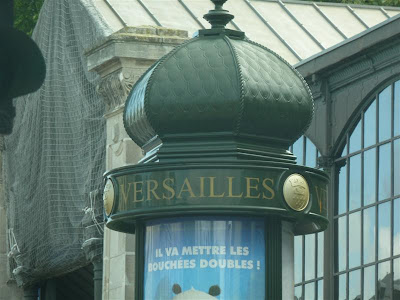