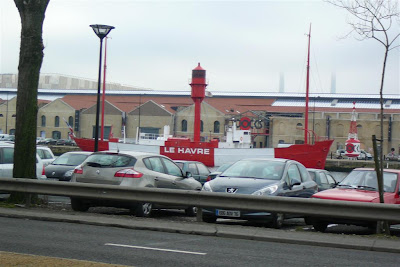 The last few days we’ve really been chasing after antiques all over the Northwestern part of France. We spent a day in Le Havre, France’s largest port city, where many containers (including ours) depart for other parts of the world. We drove into Paris for a day to meet with an “antiquaire” we’ve known for over 10 years. Finally, we settled down in Rouen, a large city where Joan of Arc was burned at the stake in the 15th century. 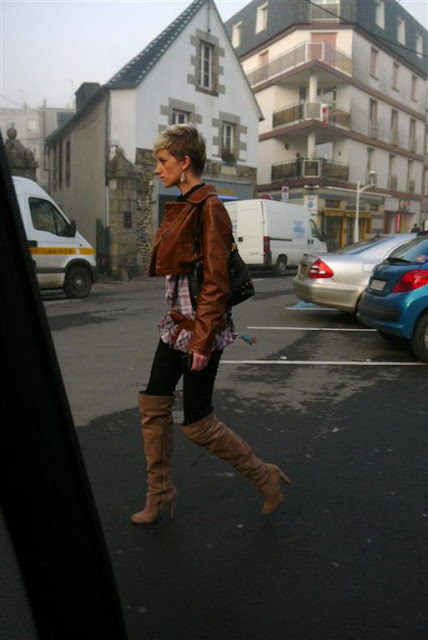 We’ve run across some unusual pieces of furniture during part of our trip. 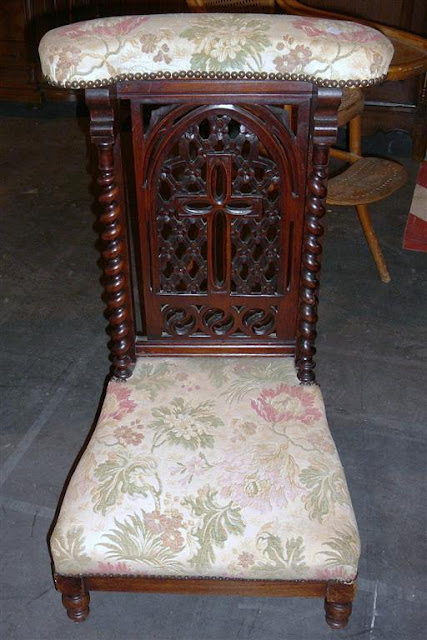 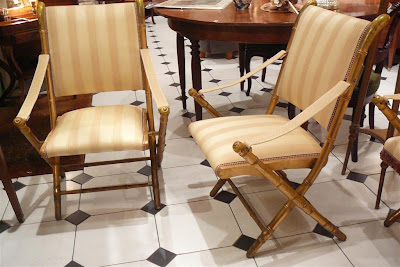 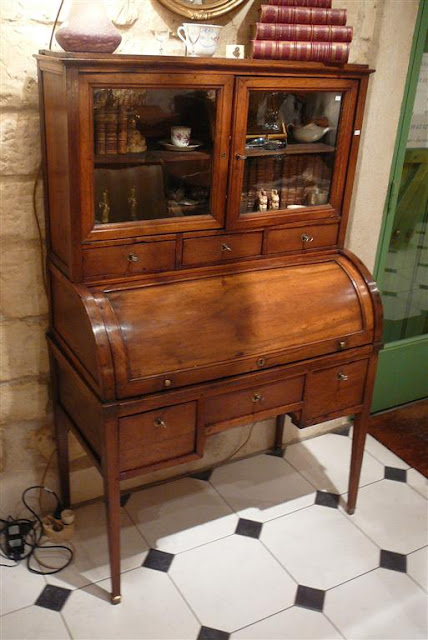 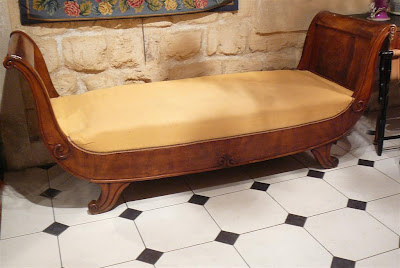 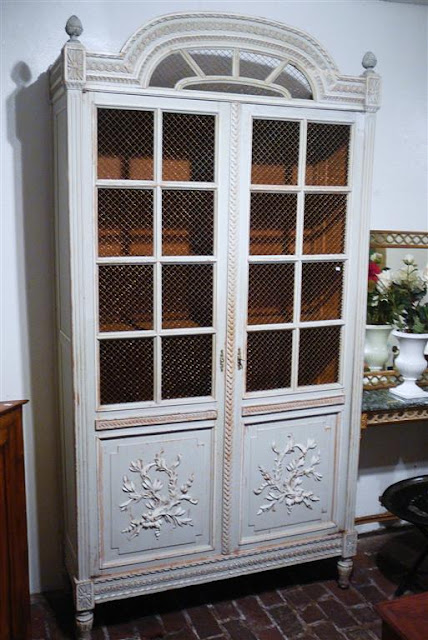