A visit to the D-Day museum at Arromanches. 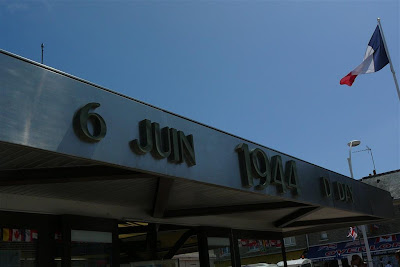 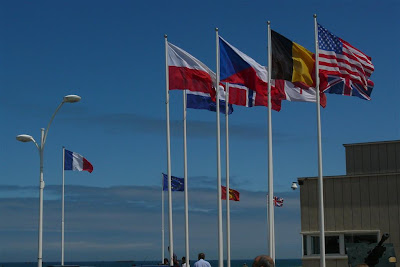 Remains of the Allied Forces’ portable piers and harbor pulled across the English Channel from can still be seen. 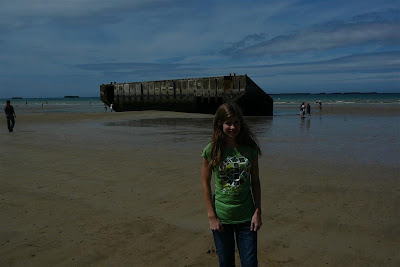 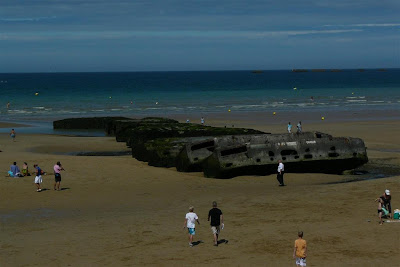 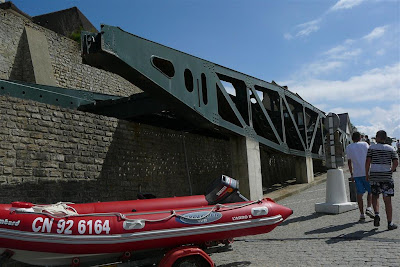 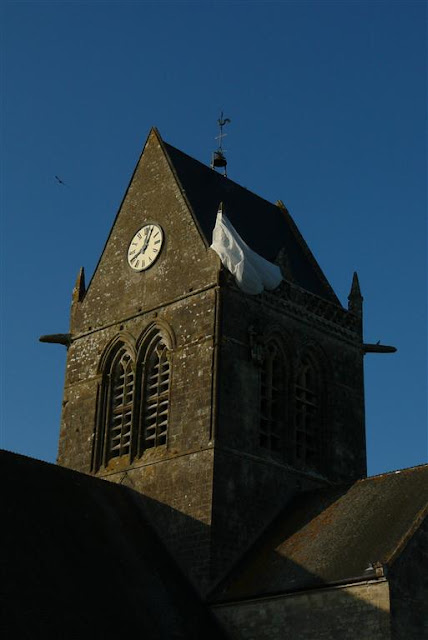 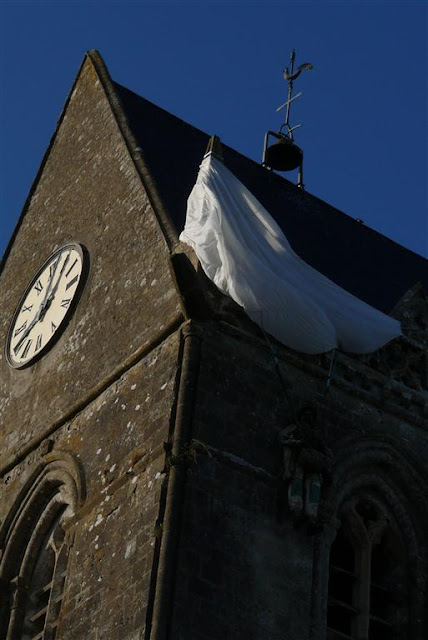 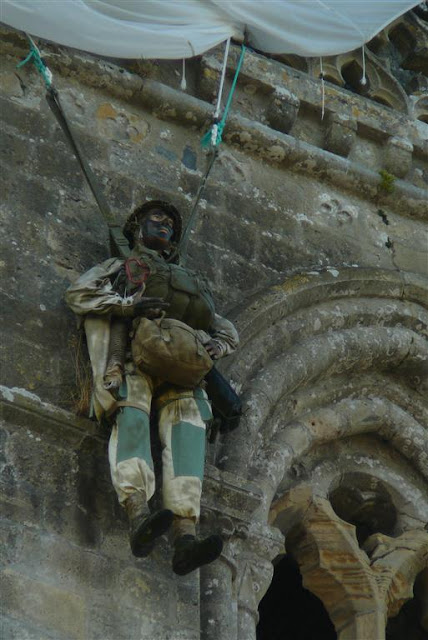 Our most memorable experiences here were talking to people who lived through the German occupation of .   Anne-Marie Chauvin recounted her memories as a ten year old in the watching the American paratroopers fall from the sky while the Nazis shot at them from below.  The gentleman in the photo below gave us a private tour of the Operation Cobra museum. His memory of the liberation of his small by American troops still fills him with great emotion.  One woman called the Americans “our saviors, our gods.”  Others told us they knew what hunger was after living through the German occupation.  It is a privilege to hear these stories from a generation who lived through it. 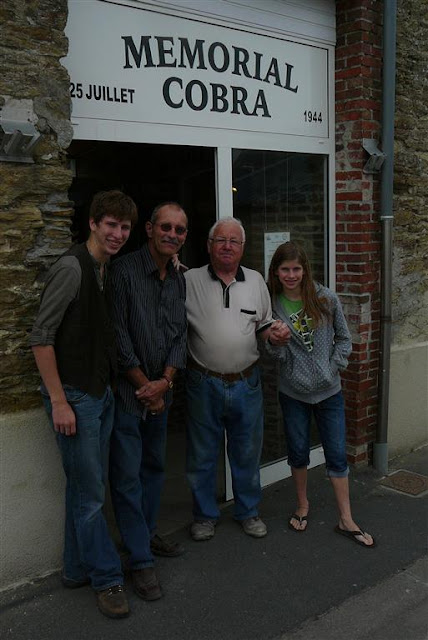 Our last stop in this part of our trip was to a German cemetery.  Austere granite crosses in groups of threes and headstones where two German soldiers were buried were reminders of loss for both sides of the war. 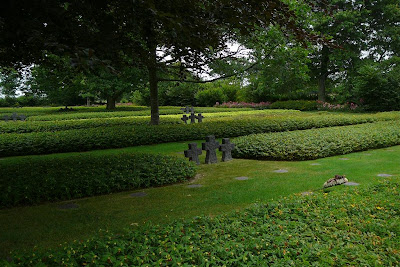 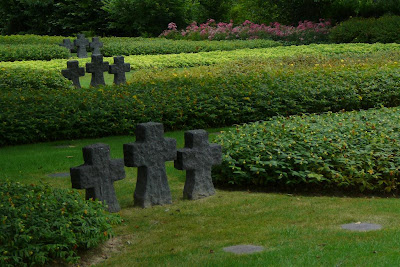 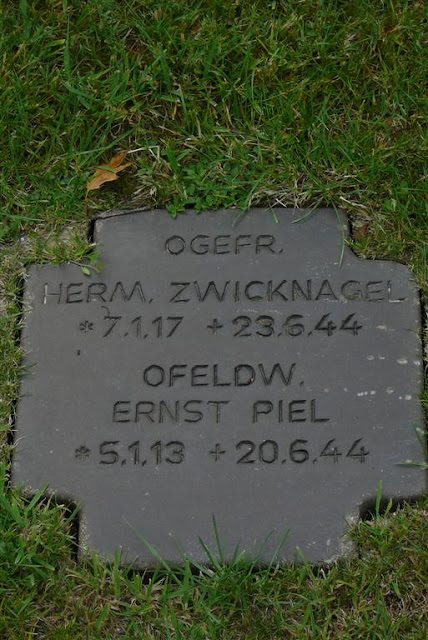 Here German youths tend to the gardens and graves.  Groups of young Germans come to every summer to take care of the German war cemeteries and to live with French families.  A new generation in a new era and a promise for a peaceful and united . 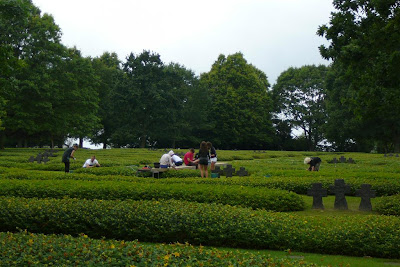